Asha De Vos
Asha uses sound waves to locate objects and animals
Get to know
As a child, the ship Asha was on capsized in the Indian Ocean. Shipwrecked, she discovered she was able to speak with some marine animals via echolocation. She used her power to locate a nearby ship and was able to rescue her family. Shortly after, she joined Team Remarkablz.
OCCUPATION:
Marine Biologist 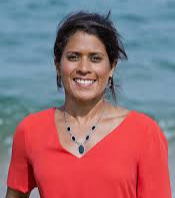 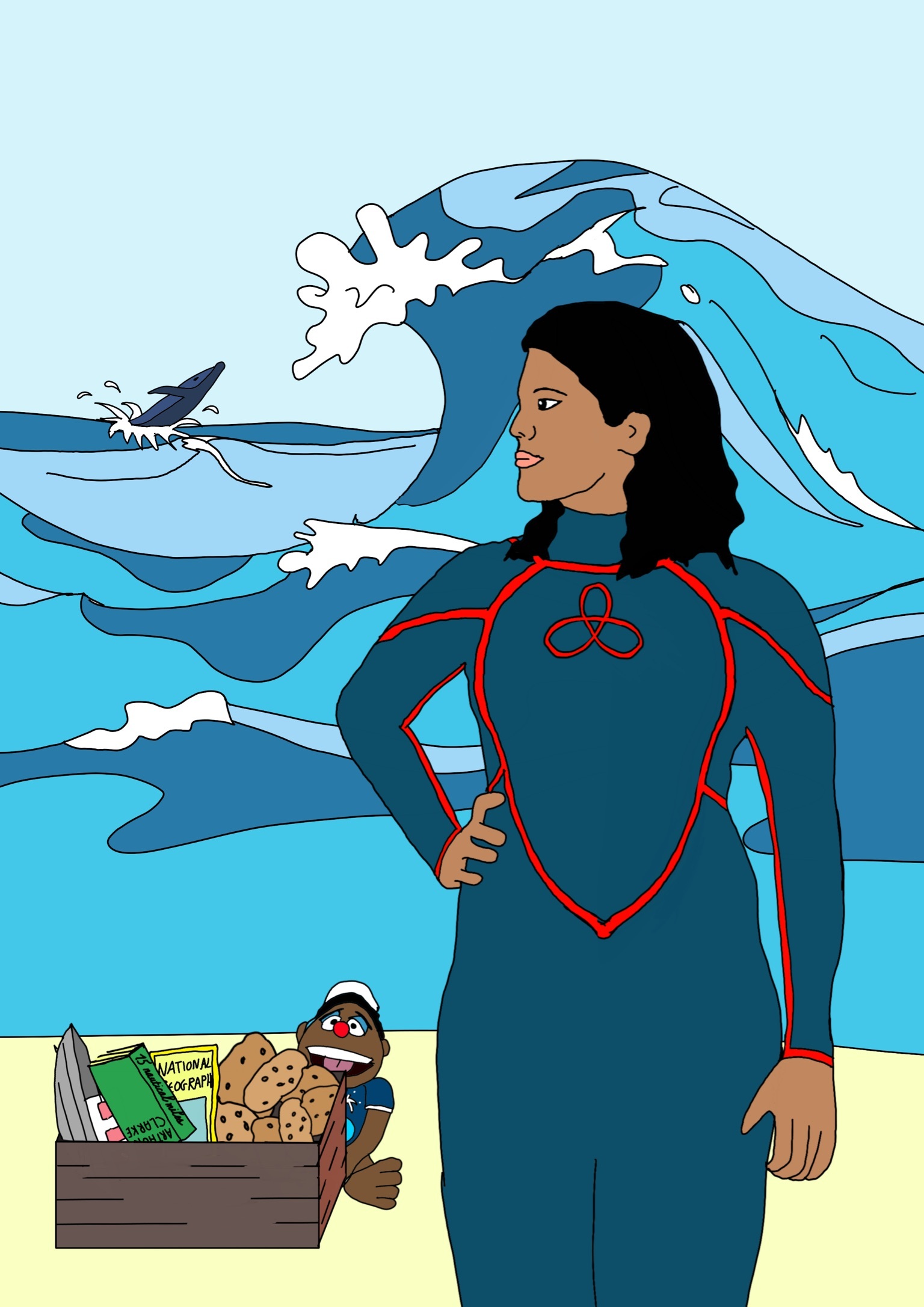 The puppet was used by Asha during her 2013 TED-Ed lesson
The design on Asha's chest is the logo for the Blue whale project she set up: Oceanswells
There are four hidden treasures...
Asha is a Sri Lankan marine biologist, ocean educator & pioneer of blue whale research. She is known for her Blue Whale Project and is a Senior TED Fellow. More here >>> 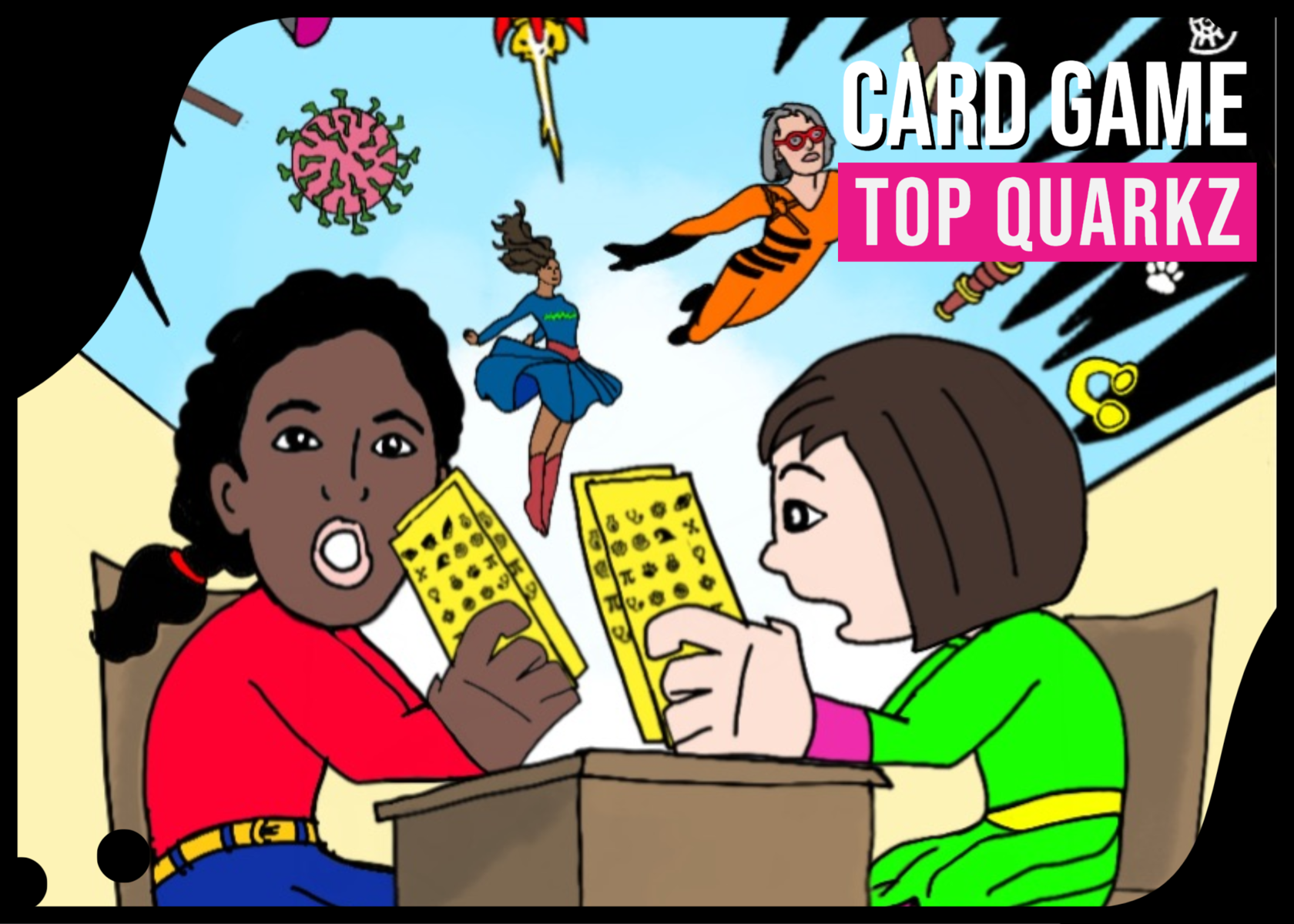 They are non-migratory; they don't leave warm, tropical waters at all

SCIENCE SUPERHERO
About Asha de Vos
What's different about Indian Ocean whales?
They have a different dialect. This means they can't communicate with other blue whales
They don't eat krill - they eat shrimp
She was nominated as 2016 Emerging Explorer by National Geographic 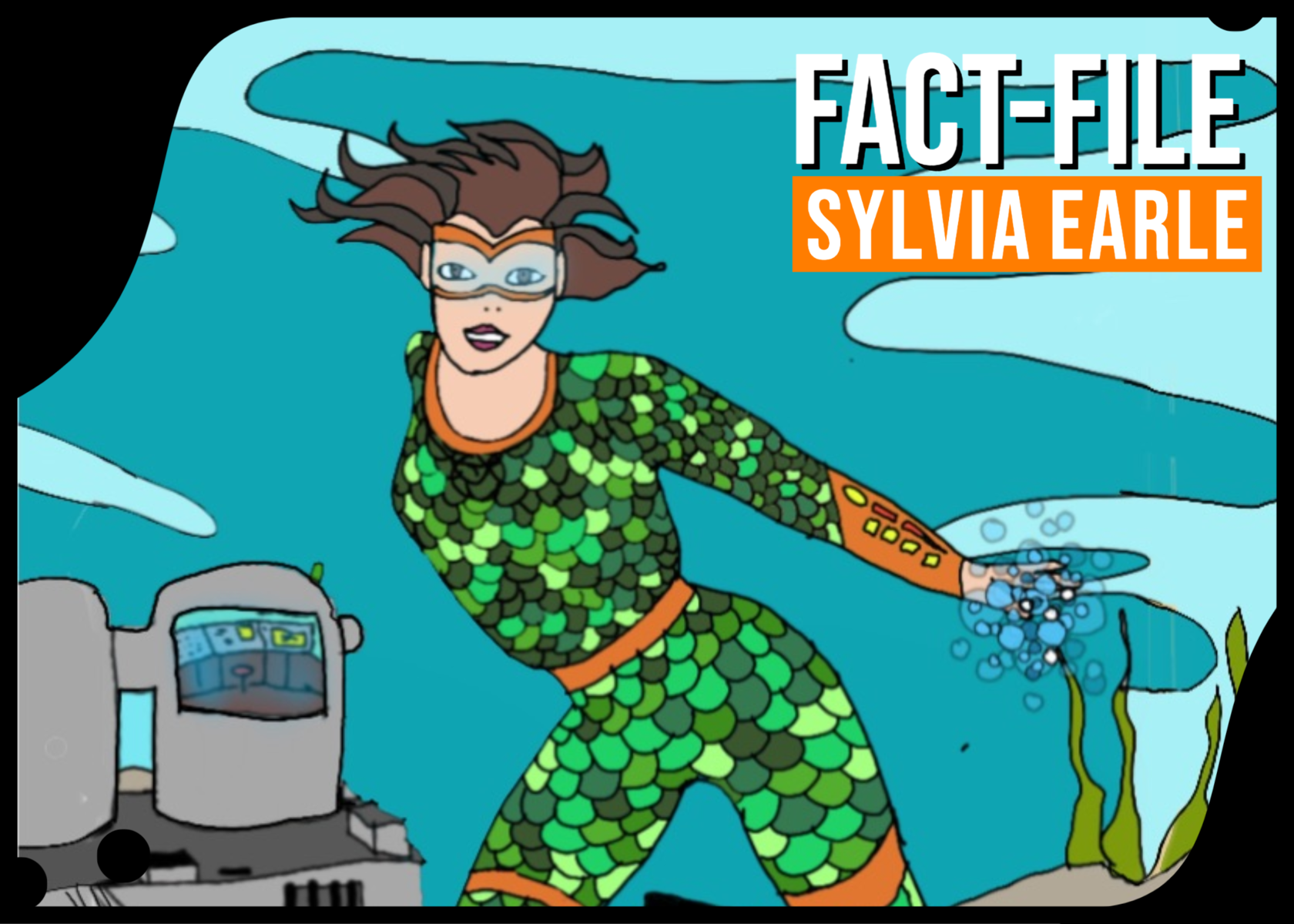 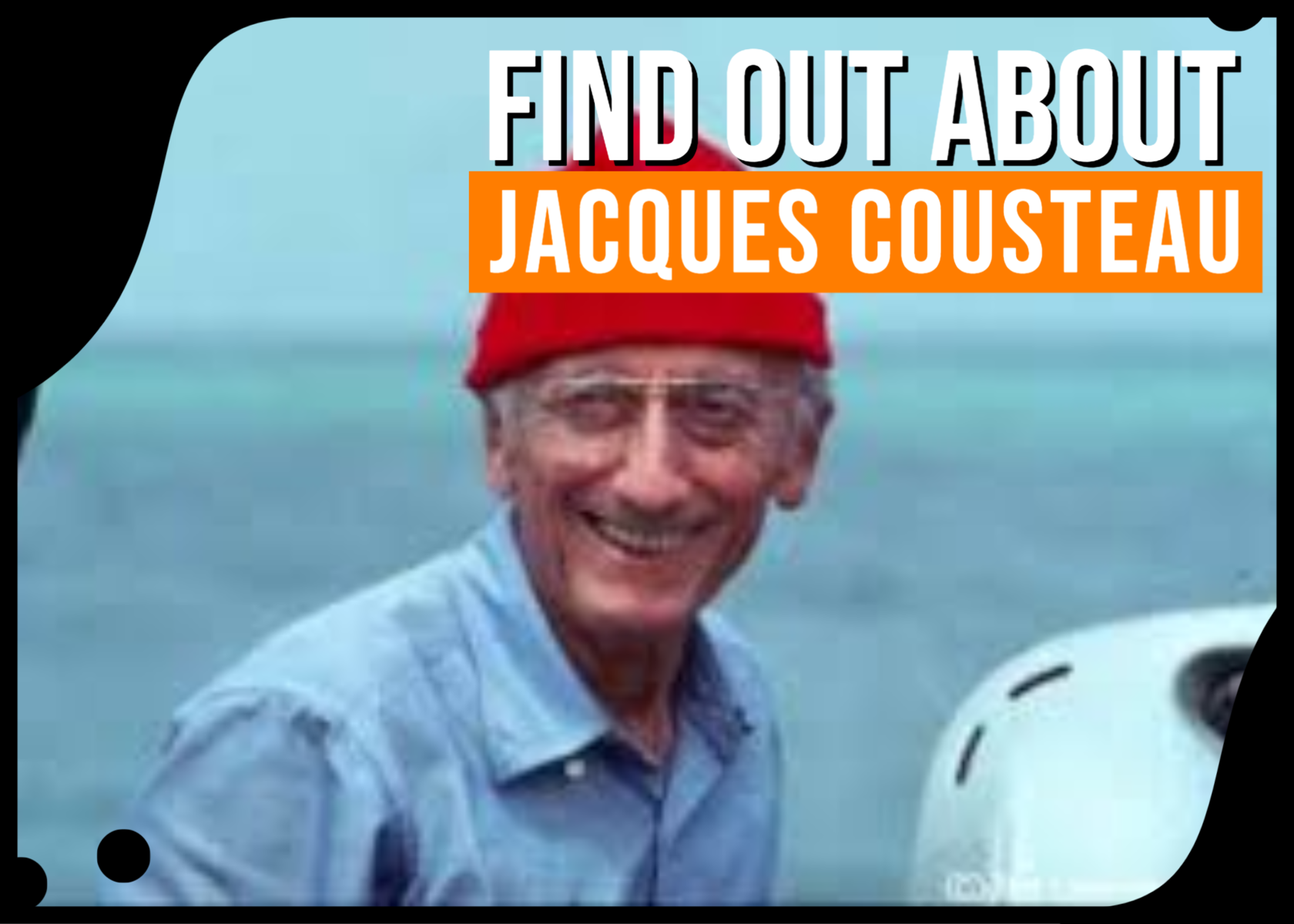 Whale poop gives marine biologists a picture of the life of whales: what they eat, how stressed they might be and it can even help to identify the whale species. Also, it is really important to the oceans' ecosystem. Find out why in this video from Oceanswells
Why is whale poop important?
TRUE IDENTITY
What Does a Marine Biologist Do?
Marine biology is the study of organisms and ecosystems in the ocean and other saltwater environments.
DID YOU KNOW ?
DISCOVER MORE
Asha features in our card game: Top Quarkz
Check out these science superheroes
and free resources
Asha explains why whales are so big. You'll meet her puppet in this video.
Whale poop is red!
Why are whales so big? 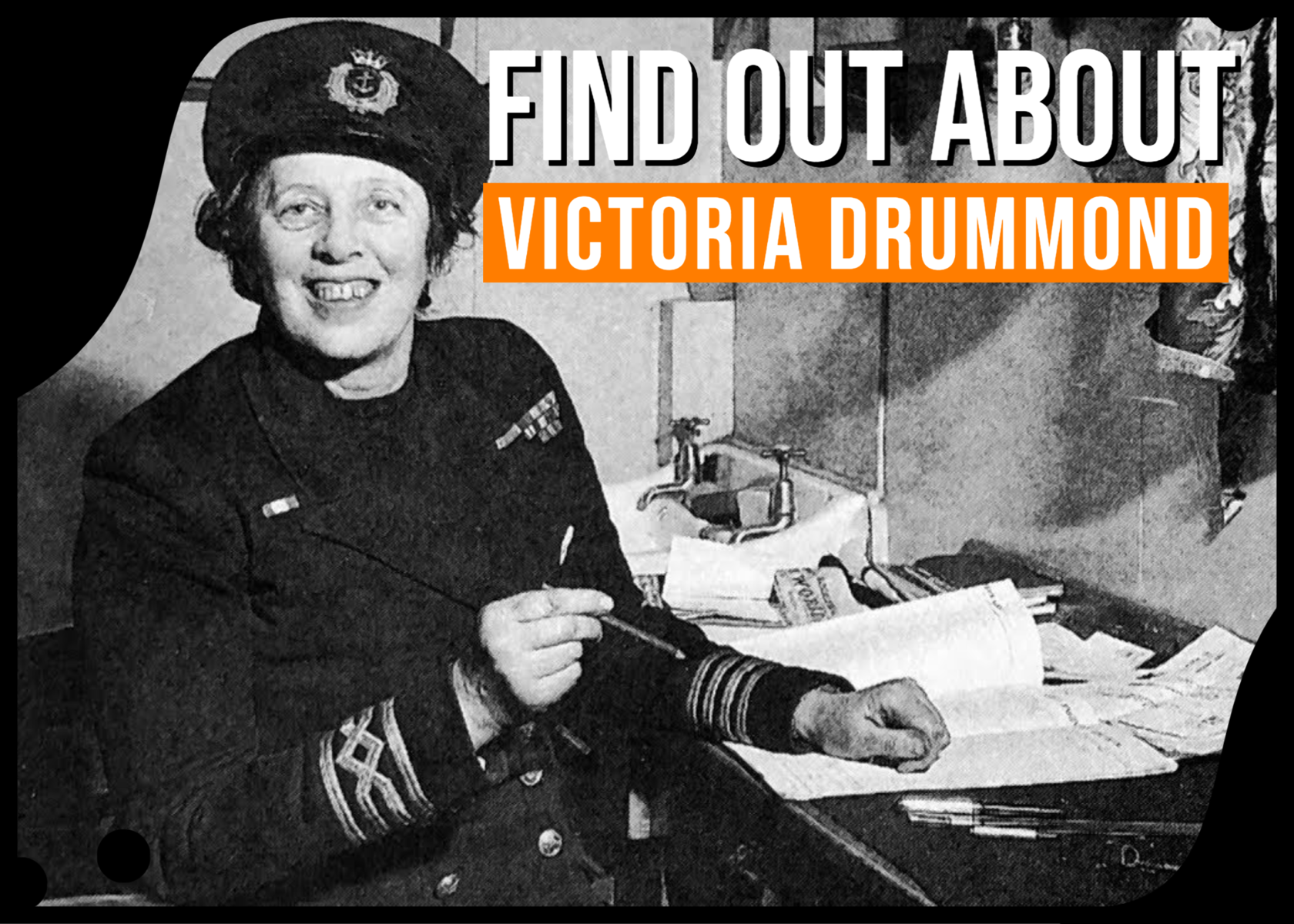